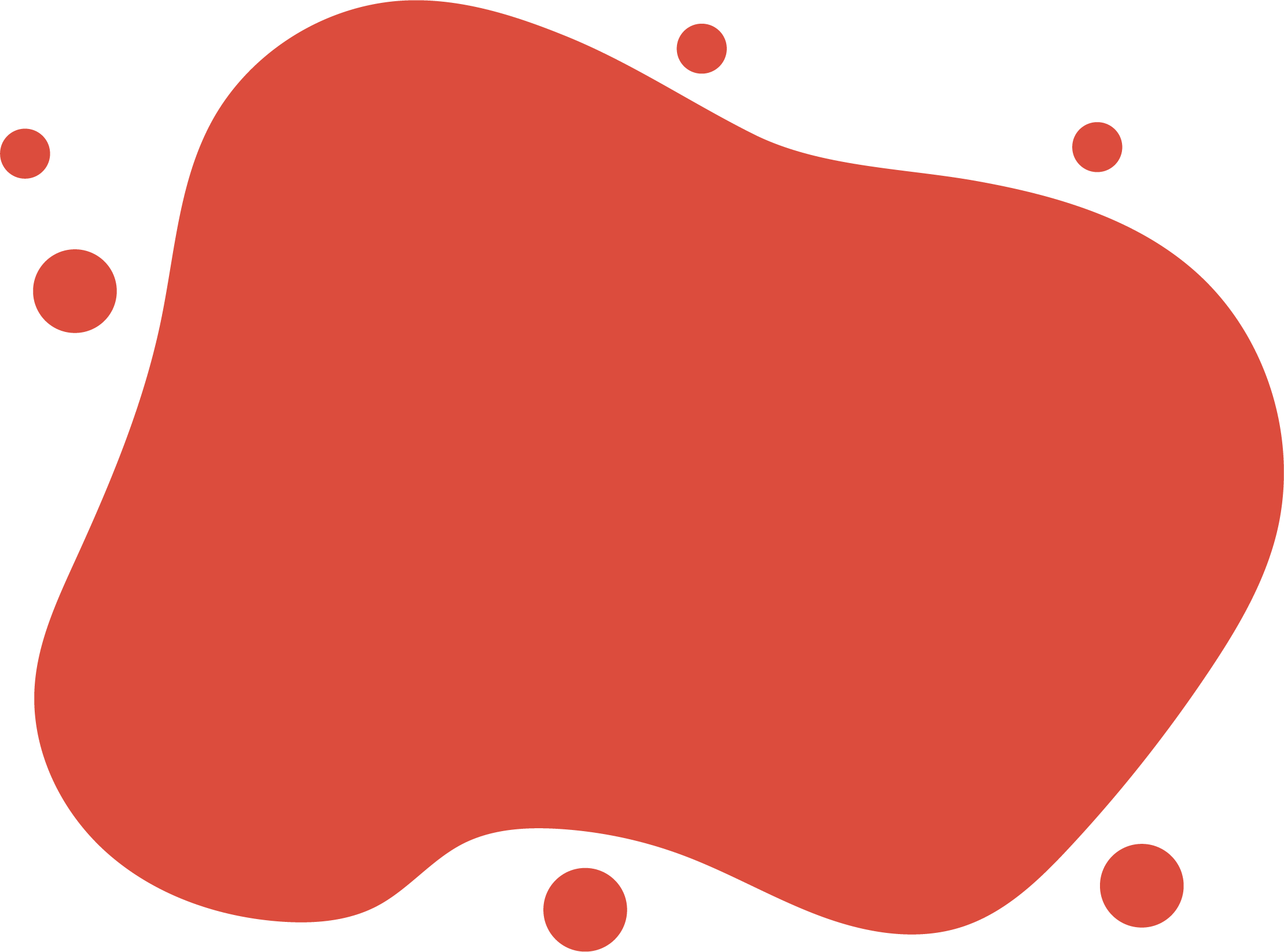 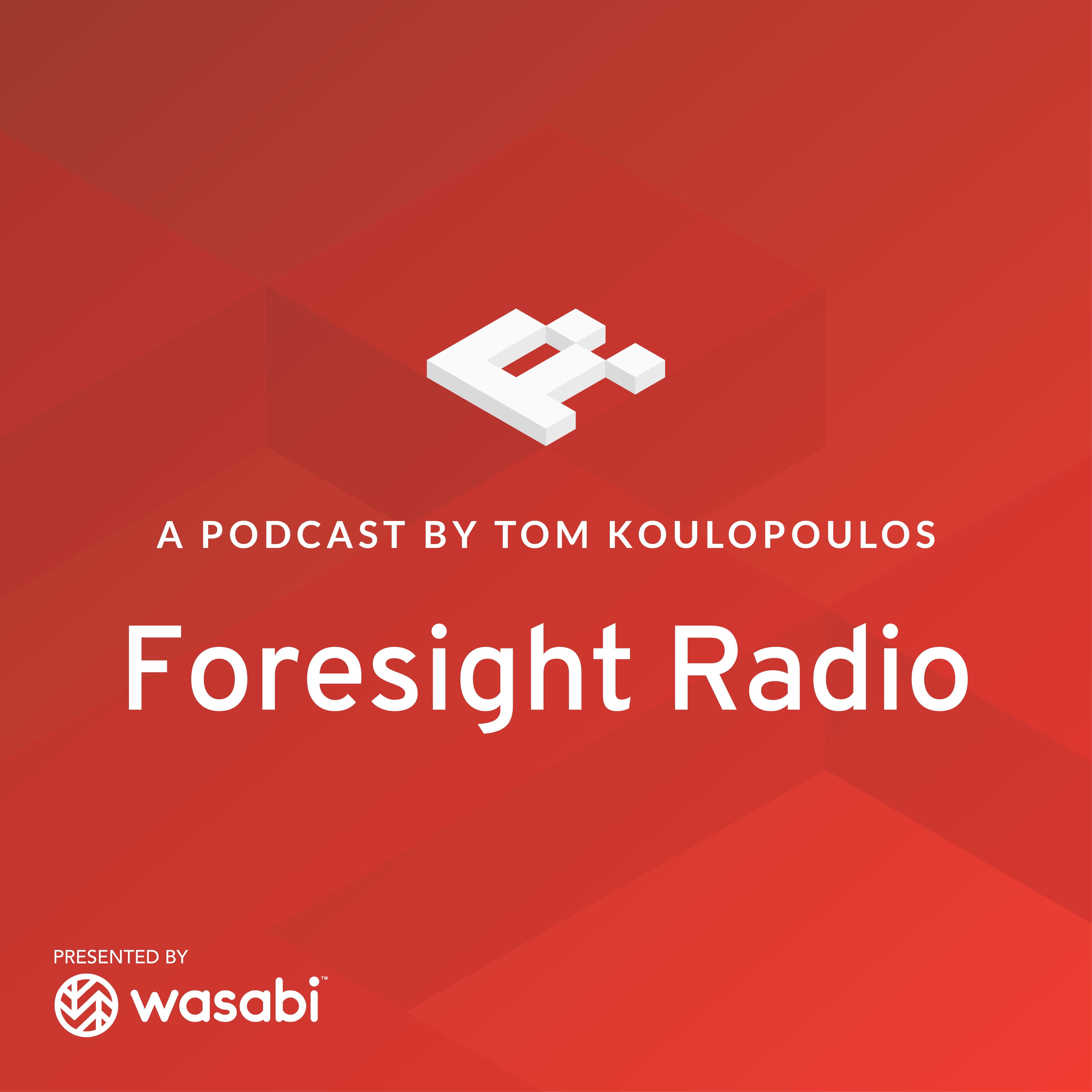 In this second part of Tom's podcast on quantum computing he looks at the strange world of quantum entanglement and the views of scientists and researchers working on quantum computers who where interviewed at a recent event, Nano Days with a Quantum Twist, which was held at the Boston Museum of Science.